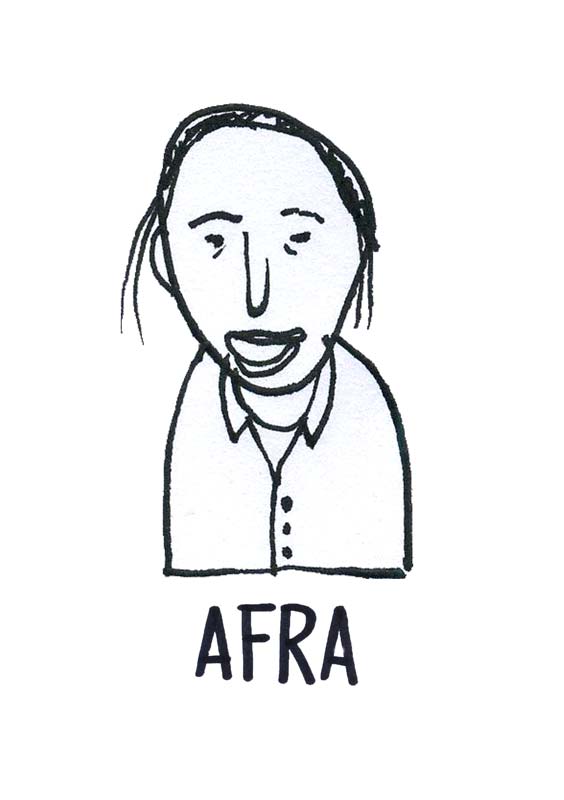 Afra Bianchin was born in Montebelluna, Italy in 1937. He earned a degree in architecture from the Università Iuav di Venezia in 1957. In 1960, along with Tobia Scarpa, she opened her own design office in Montebelluna. Together, they designed for several companies such as Gavina, B&B Italia, Cassina and Meritalia while collaborating with Benetton clothing company to design the firm’s first textile factory. Among their notable works we can highlight the sofa “Bastiano” (1961), the sofa “Coronado” (1966), the armchair “Soriana” (1968) and the chair “Libert” (1989). They also designed the “Papillion” lamp for Flos, one of the first lighting designs to use halogen technology. From their first collaborations as husband and wife in the mid-1950s until the present day, their pieces have incorporated new technologies, while still maintaining history, form, and function.