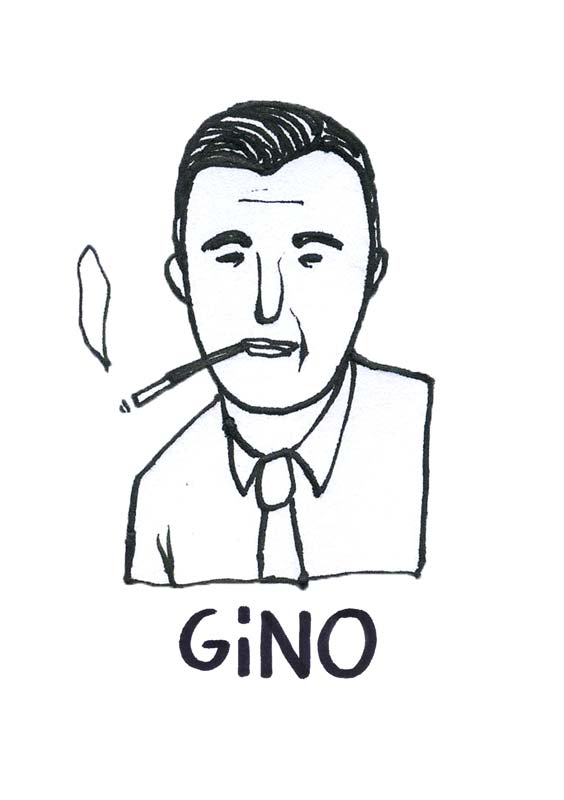 Gino Sarfatti (born September 16 1912, Venice, Italy–died March 6, 1985, Griante, Italy) was an Italian entrepreneur, light and lamp designer, and founder of Italian light manufacturing company Arteluce. He was born into a family of relative wealth as his father, Riccardo Sarfatti, was a prosperous Jewish food trader, and his mother, Lucia Zuccoli, was from a prominent Catholic family of Trieste. In 1930, Gino moved to Genoa to enroll in the Faculty of Aeronaval Engineering. At 23, Gino Sarfatti interrupted his studies and moved to Milan, where he first founded, in 1936, in partnership with Aldo Valcarenghi and Dino Mondolfi, Lumen lighting company.  Three years later, Sarfatti decided to split and founded the light manufacturing company Arteluce in February 1939; which became the enabler of his creative brilliance.