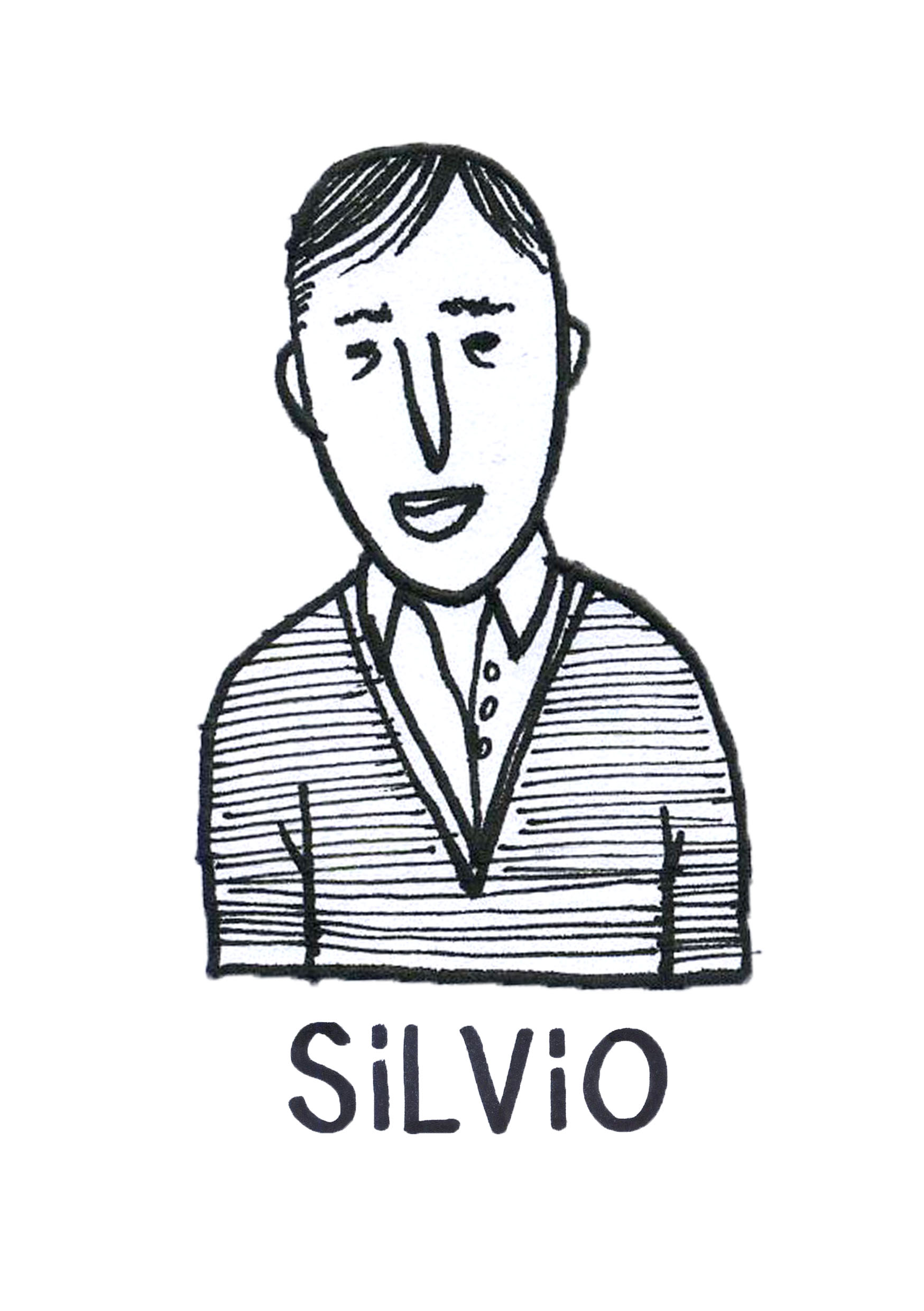 Since the 30’s Silvio led the family company “Cavatorta” which was established in Rome in 1869 by his father Eugenio Cavatorta. The company used to produce its exclusive series furniture, dictated by a cosmopolitan interest which made their works unique, rare and aesthetical. While most designers embraced the industrial methods of production the Cavatorta company remains truthful to its own standards, rejecting large and industrial production in favor of fine material and craft.