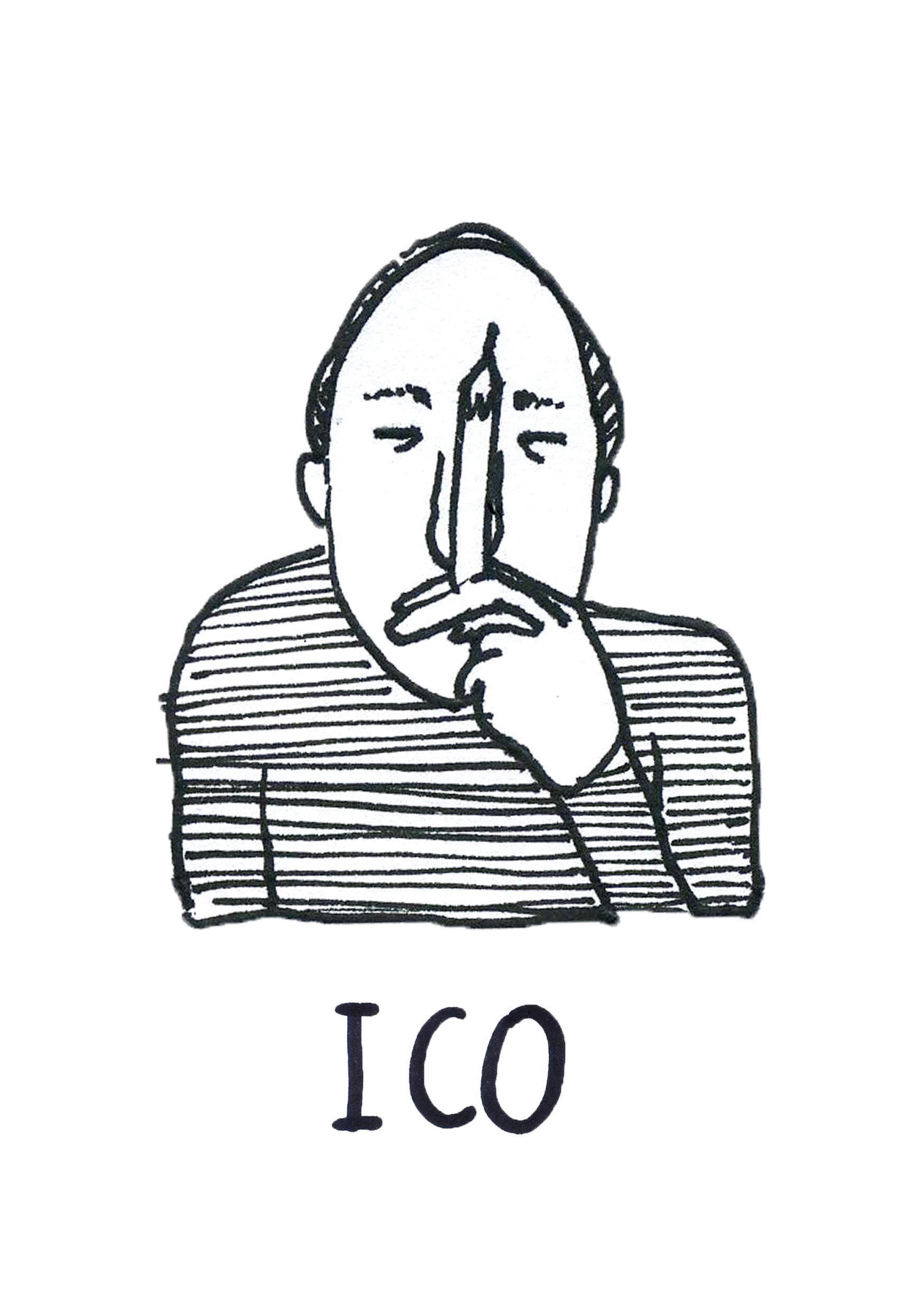 Ico Parisi was an Italian architect and designer. Born Domenico Parisi in 1916 in Palermo, he was involved in building construction and architecture in Como during his early adulthood. By the 1940s, Parisi took up filmmaking and began designing furniture in 1945, for which he would become most renowned. His designs are characterized by their Italian mid-century Modern aesthetic, constructed using soft woods often cut into boomerang-like shapes, augmented by metal slats and boldly colored upholstery. His most prolific period was the two decades that preceded 1965, when he married and formed a design team with his wife, Luisa Aiani, in 1948. He studied architecture between 1949–1952 under alberto Sartoris at the Institute Atheneum in Lausanne, Switzerland, and became a member of the “Associazione per il Disegno Industriale” in 1956. Parisi died in 1996.